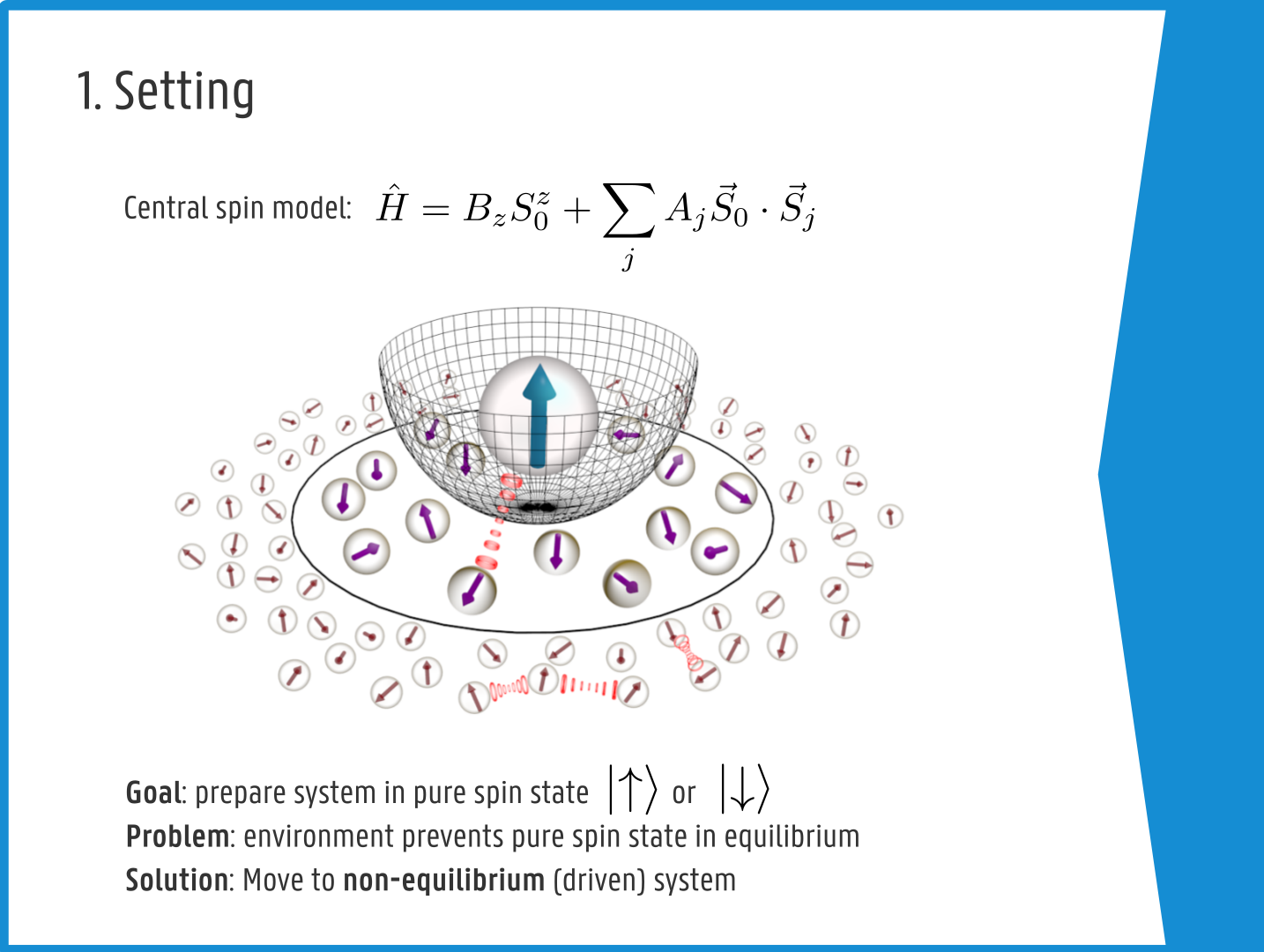 More good news: our paper on integrability and duality in spin chains has also been published in Physical Review B. It has been chosen as an Editors' Suggestion, leading to a nice figure and teaser on the Physical Review B homepage. 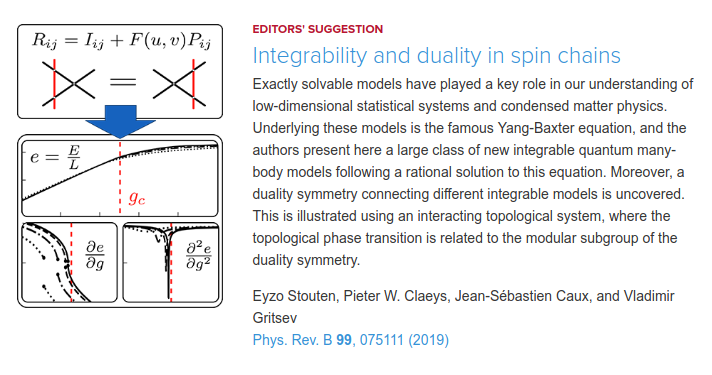